If you have not read the 1st part, click here

Note 2: Also take into consideration that I am not cataloguing every wave points here. Each place can either be a point, an area, an island or even a country… Being so general it is impossible to give a complete insight for each destination.

Colaborate: Please send me your comments to update the list and improve it. Thanks!

A perfect day exists but no destination is perfect.

What makes the beauty of wave riding is the search.

There is no ranking order here. 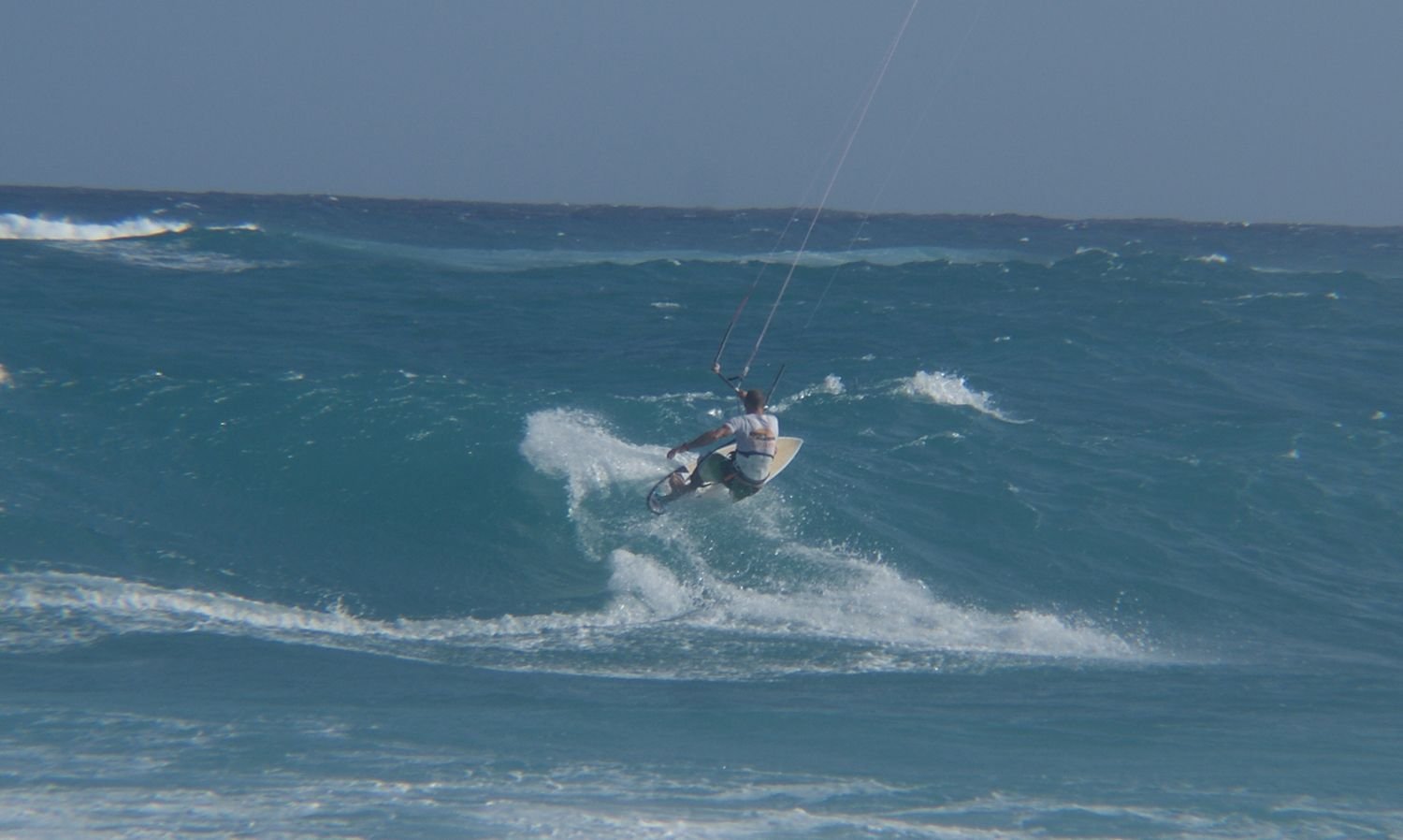 The main kite beach, Silver Rock, is pretty small and gets crowded in the afternoons. Freights-Bay and Bathsheba are the two main wave spots: Freights is for beginners while Bathsheba is more for experts. The probability of wind has proven to be higher in Barbados than in the other Caribbean islands. If you want more info read the Pars’ testimonial of the 7th of March, that you will find in the comments section at the end of this post. 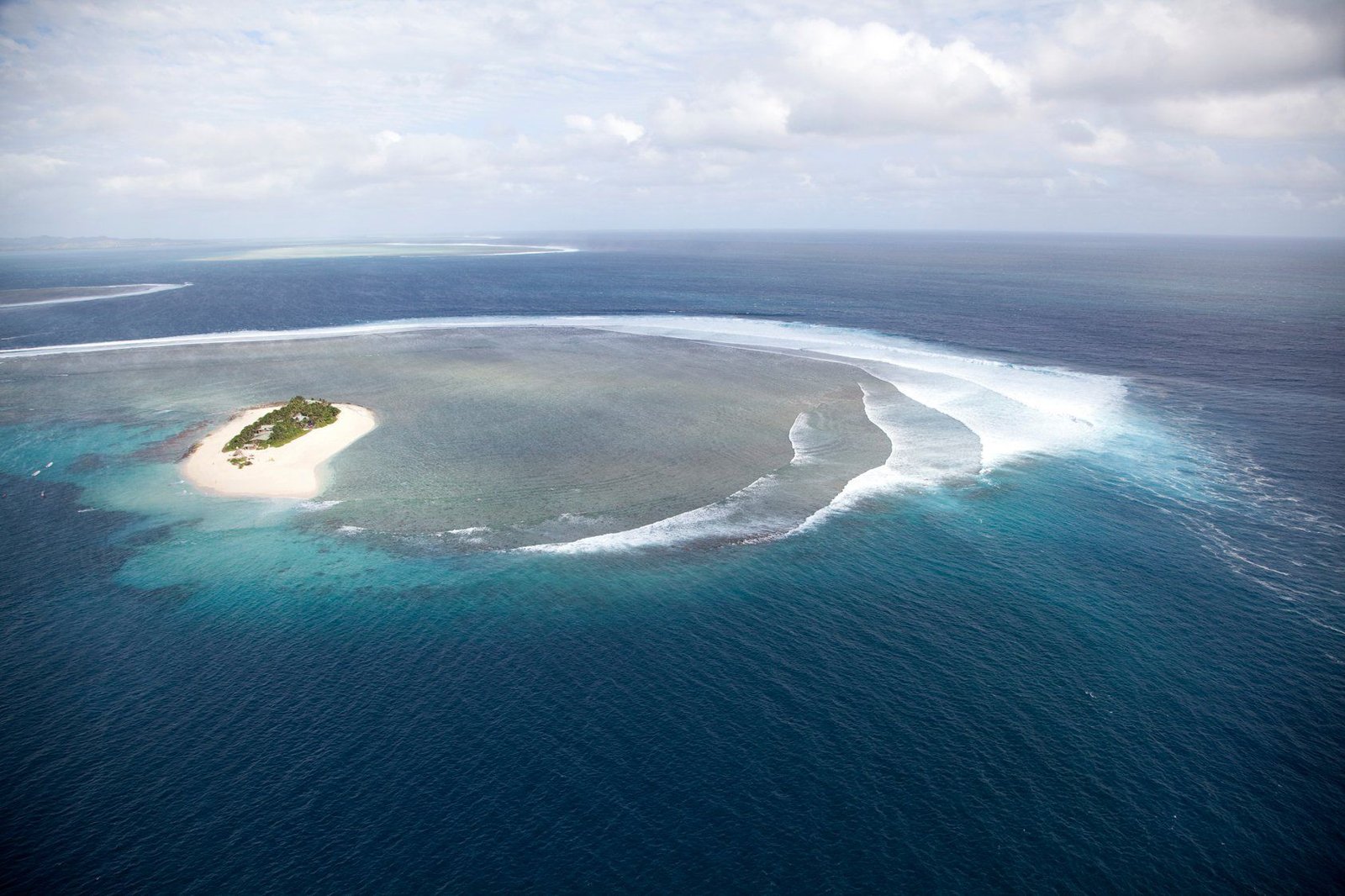 BEST PERIOD FOR WIND AND WAVES IN NAMOTU ISLAND, FIJI >

World class surf breaks, crystal clear waters and palm tree fringed beaches on paradisiacal islands… what else do you need? If the money and time is not a problem, you should
definitely put the Fijis on your bucket list. There is probably no need to mention Ben Wilson luxury kite camps, it looks to be perfectly operated. But there will be much cheaper alternatives too if the flight duration and cost is not already an obstacle to you. 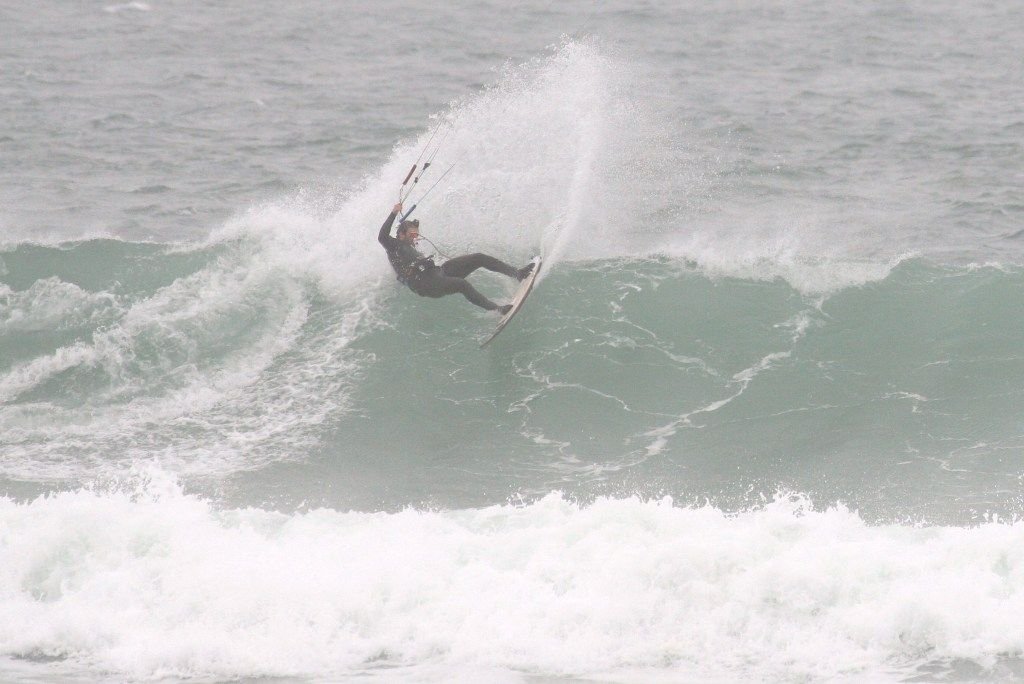 BEST PERIOD FOR WIND AND WAVES IN PORTUGAL >

Northern Portugal and close-by Spanish coast are famous for serious side-shore winds and powerful beach break action. The water is cold but consistent conditions and an easy going lifestyle makes up for it. You can kite a large number of beaches and with a little local knowledge you could be alone in the water. Close by Porto offers all the touristic and cultural interest of a major European city with endless wine tasting opportunities. 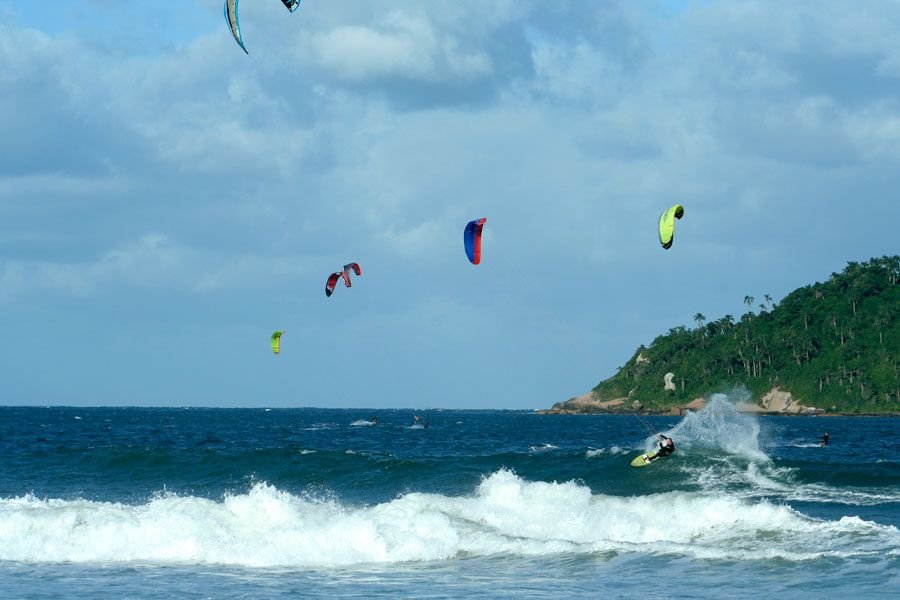 BEST PERIOD FOR WIND AND WAVES IN FLORIANOPOLIS BRAZIL: SEPTEMBER TO MARCH

Every kiter knows the “Nordeste du Brasil”, but few choose or even know about beautiful Florianopolis in the south of the country, this island connected to the main land with a bridge is the Brazilian surf mecca where it is also possible to kitesurf. Novo Campeche, Iberaquera are cool waves spot and not too crowded.  The island has around 80 beaches most of which you will be the only person on the beach!  Plus, you have the city of Florianopolis which is a fun and safe city.  It is said that the region Santa Catalina is where the most beautiful people of Brazil are from. 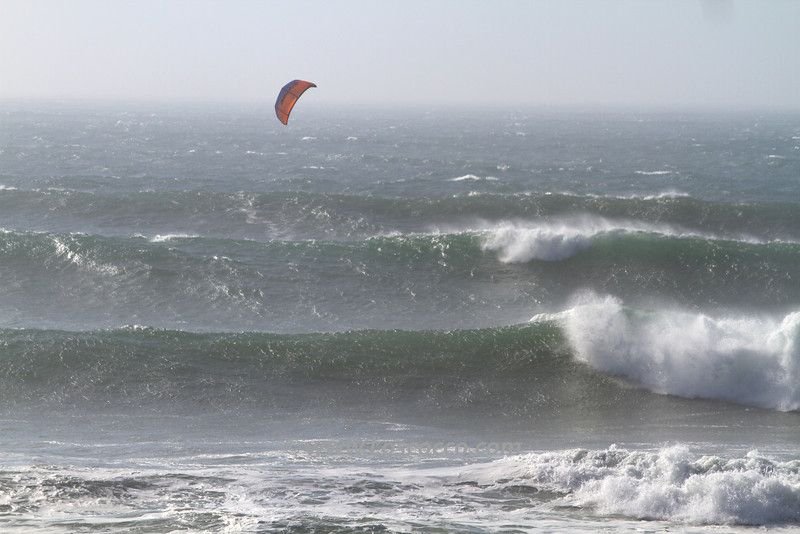 BEST PERIOD FOR WIND AND WAVES IN SANTA CRUZ, CALIFORNIA: 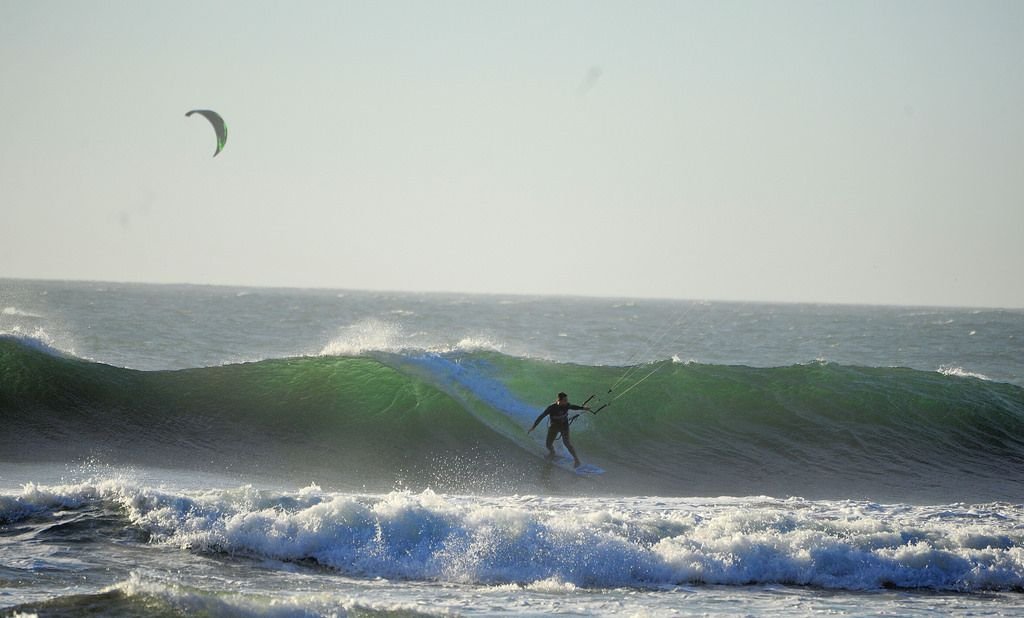 BEST PERIOD FOR WIND AND WAVES IN MATANZAS, CHILE >

There are a lot of waves to surf and kitesurf in Chile, most famous one for kitesurfing Roca Cuadrada in Matanzas. 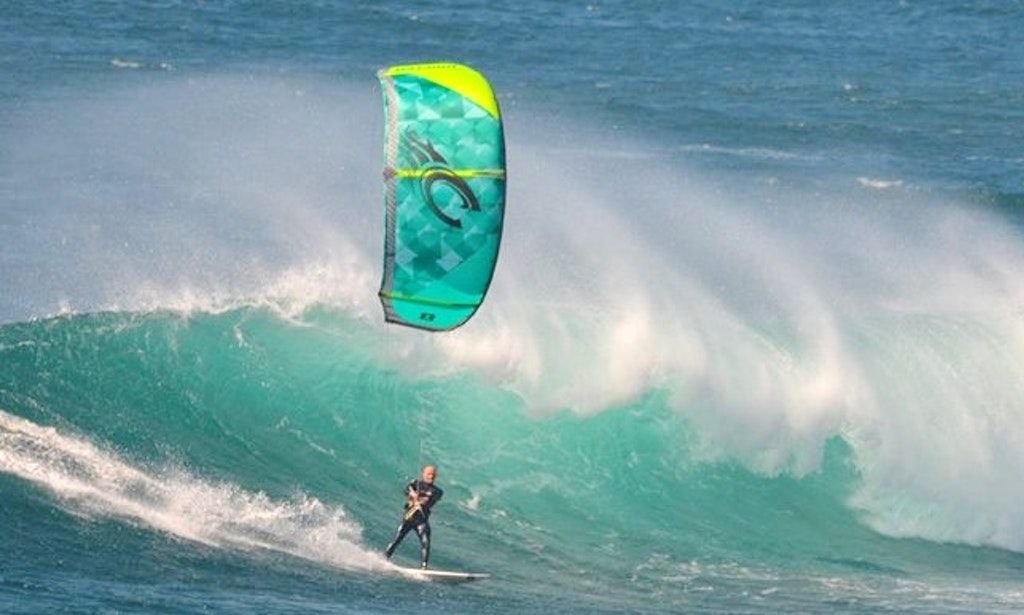 BEST PERIOD FOR WIND AND WAVES IN FUERTEVENTURA > 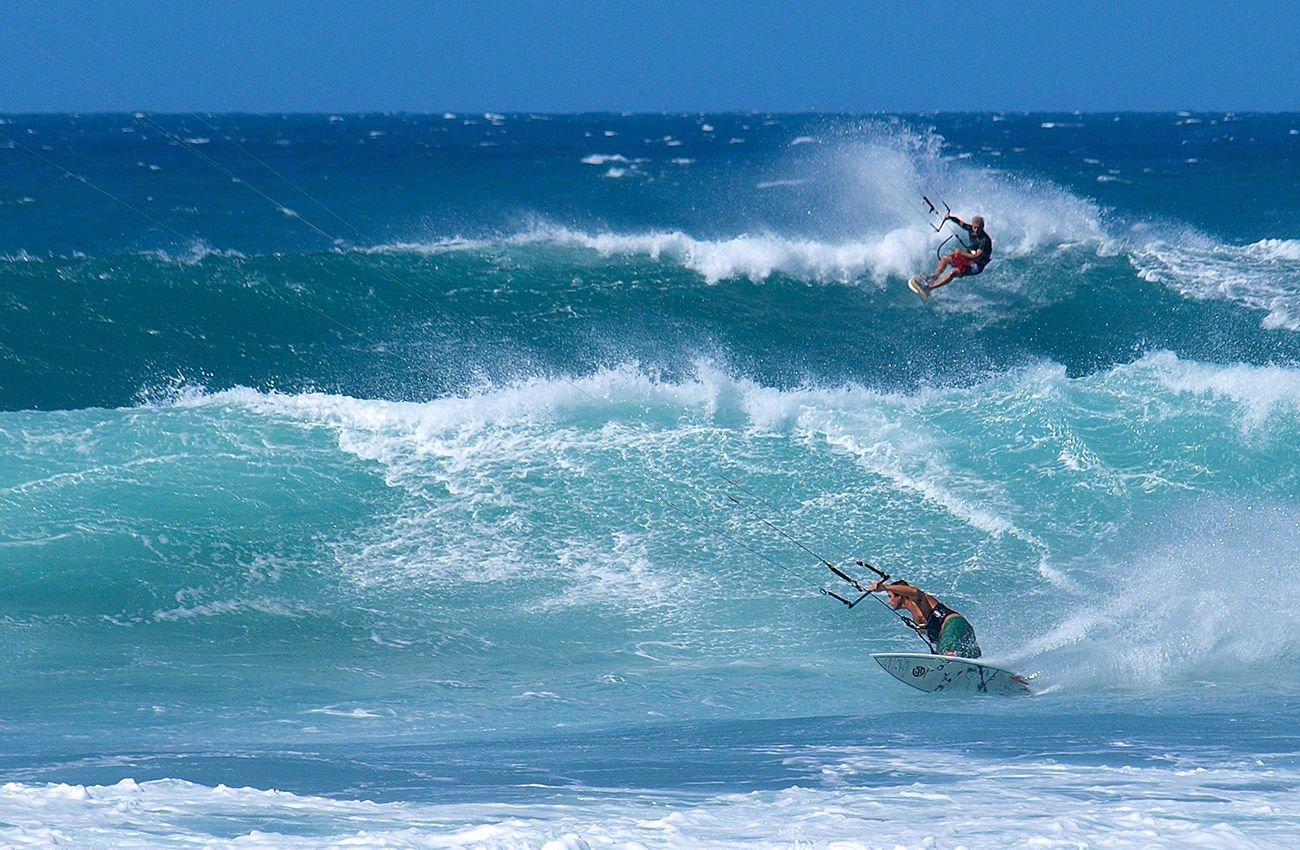 BEST PERIOD FOR WIND AND WAVE IN CABARETE, DOMINICAN REPUBLIC >

Cabarete is clearly a sweet destination for a relaxed kitesurf holiday, especially if you are looking for riding waves in board shorts in the heart of winter. Caribbean style. 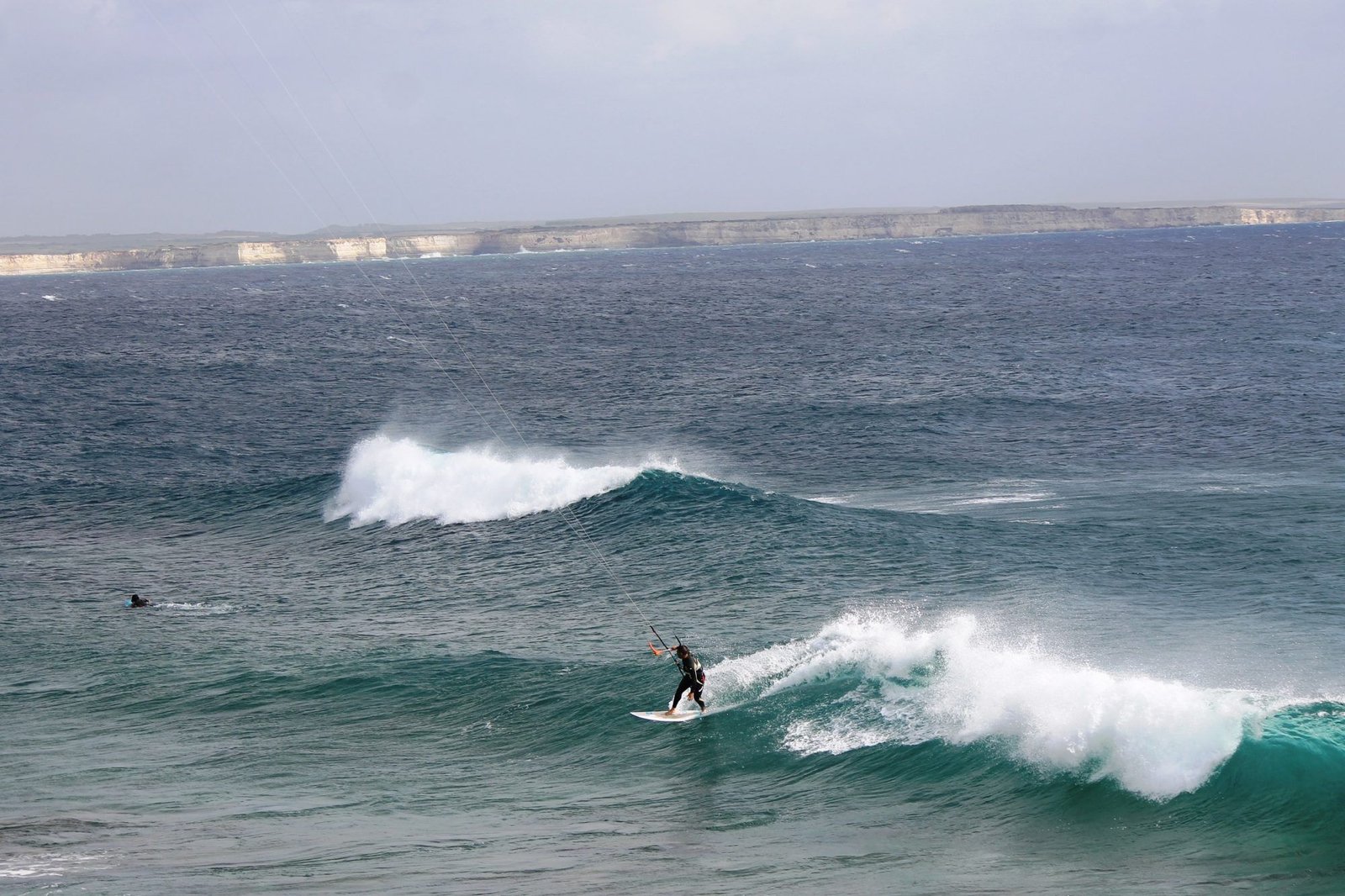 BEST PERIOD FOR WIND AND WAVES IN SOUTH SARDINIA >

September to November, march to may 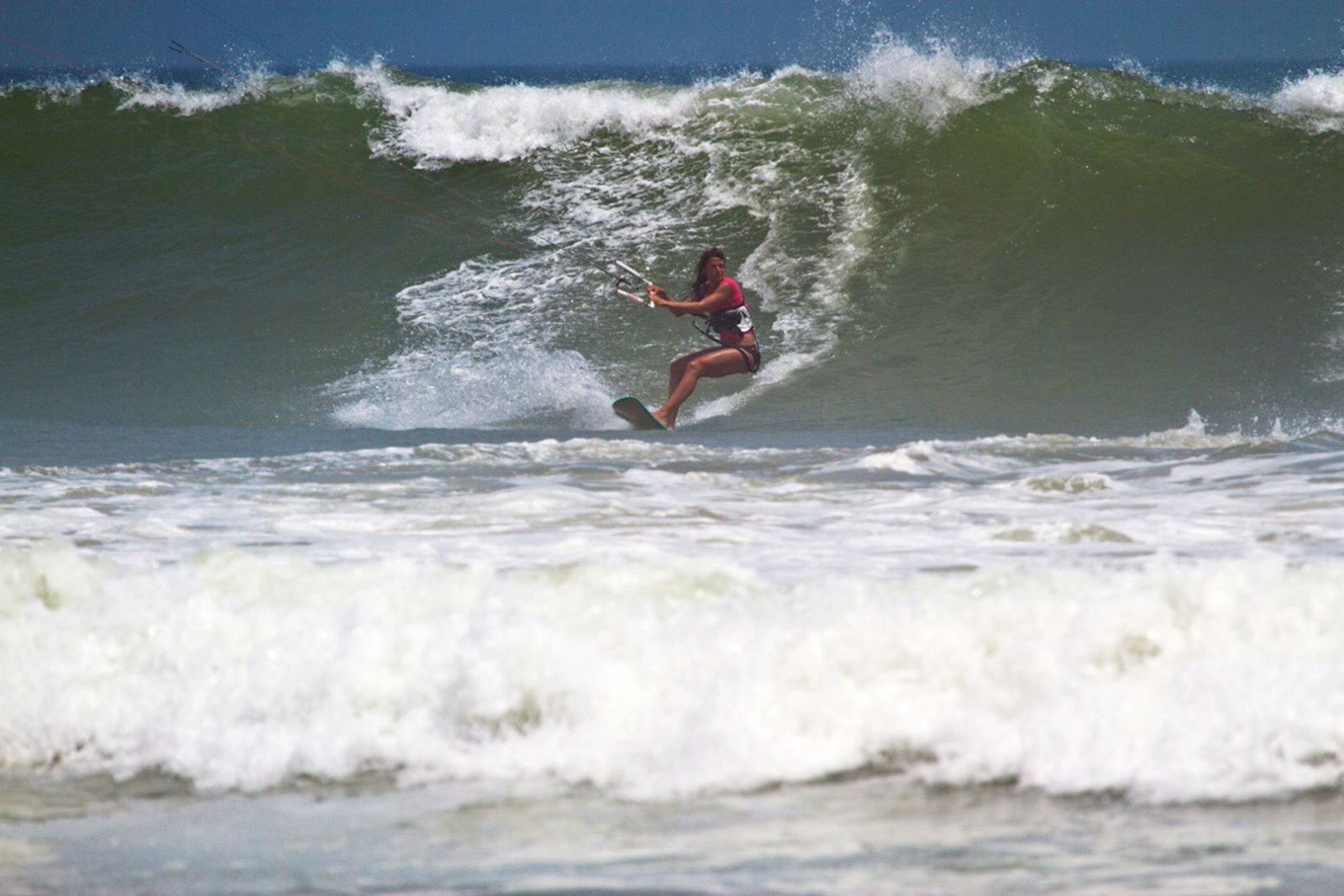 BEST PERIOD FOR WIND AND WAVES IN ASEELAH, OMAN:

From May to December

For whoever likes an adventure, desert, and a unique kitesurf destination where you won’t find too many crowds and at the same time get consistent wind, and nice easy waves, Oman seems a good option.

The most likely is that you already have a good wave spot not too far from your home, but it probably only works properly a few times in the year, the water may be cold as hell, it gets crowded, and the waves are wind swells are far for being perfect…

In a word you are dreaming of other horizons, warm transparent water, palm trees, with those perfect waves unrolling indefinitely just for you and a few friends.

There are a multitude of spots all around the world, and I am sure that you already have your list for future trips. Because travelling is the one of the best aspects of kitesurfing, add waves to the wind factor, and it is now becoming a true search!

Those perfect days exist somewhere sometime, but still a various factor will play when you go far away chasing the ultimate wave riding conditions. There are ways to avoid disillusion. I will not say “do not expect too much and always have fun no matter what the conditions are” because I live in front of a perfect spot and I understand my guests’ high expectations and impatience when they have traveled half the world to get here. Although you can never remove Mother Luck from any surf trip formula, there is a series of wise choices to make before selecting your next trip destination.

That is why in a future post I’ll give you 10 tips to achieve the wave kitesurfing trip of your life.

Founder of Wild Kite Peru. Before he fell in love with the north shore of Peru, Axel worked 3 years for the 32nd and 33rd America's Cup's event. He's part of the local Cabrinha team even if he doesn't know how to ride a twintip! However Axel has guided waveriders for almost 10 years on the North Shore of Peru. 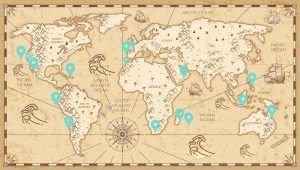 We give 1% from our benefits to Ocean protection NGO’s

Leave us a message

We accept love letters to.